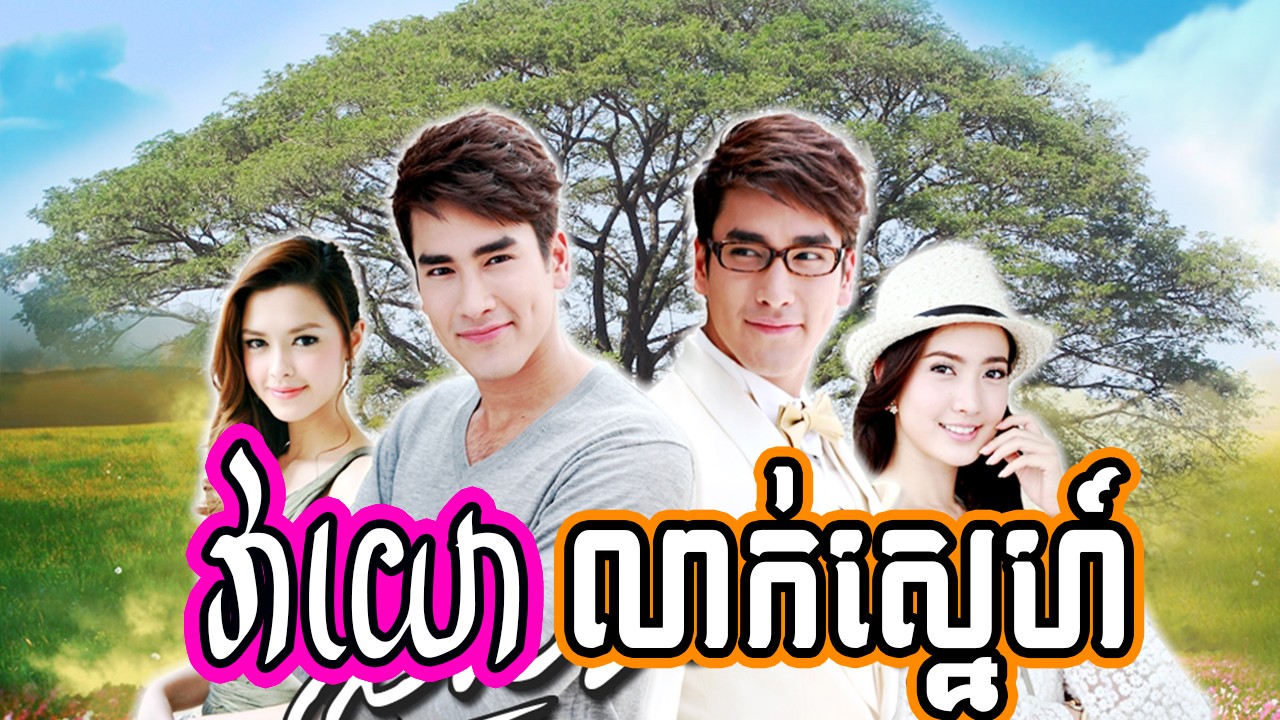 Nadech plays twins who both work in the medical field: Pranon, a rural doctor, and Pran, a businessman in medical technology. Each works passionately toward success in his career, and their parents are eager to see them begin creating the next generation. But Pran’s and Pranon’s significant others differ vastly in both personality and priority. Pran is paired with Anh.

Pranon is aligned with Patarin, a naive young girl whose boyfriend abandoned her to take responsibility for his debts. To recuperate from her broken heart, a disillusioned Patarin retreats to her rural hometown, the very one where Pranon resides. And he finds a solution to both their problems. In exchange for marrying him (thus deceiving his parents), he will give her enough money to pay off her debt