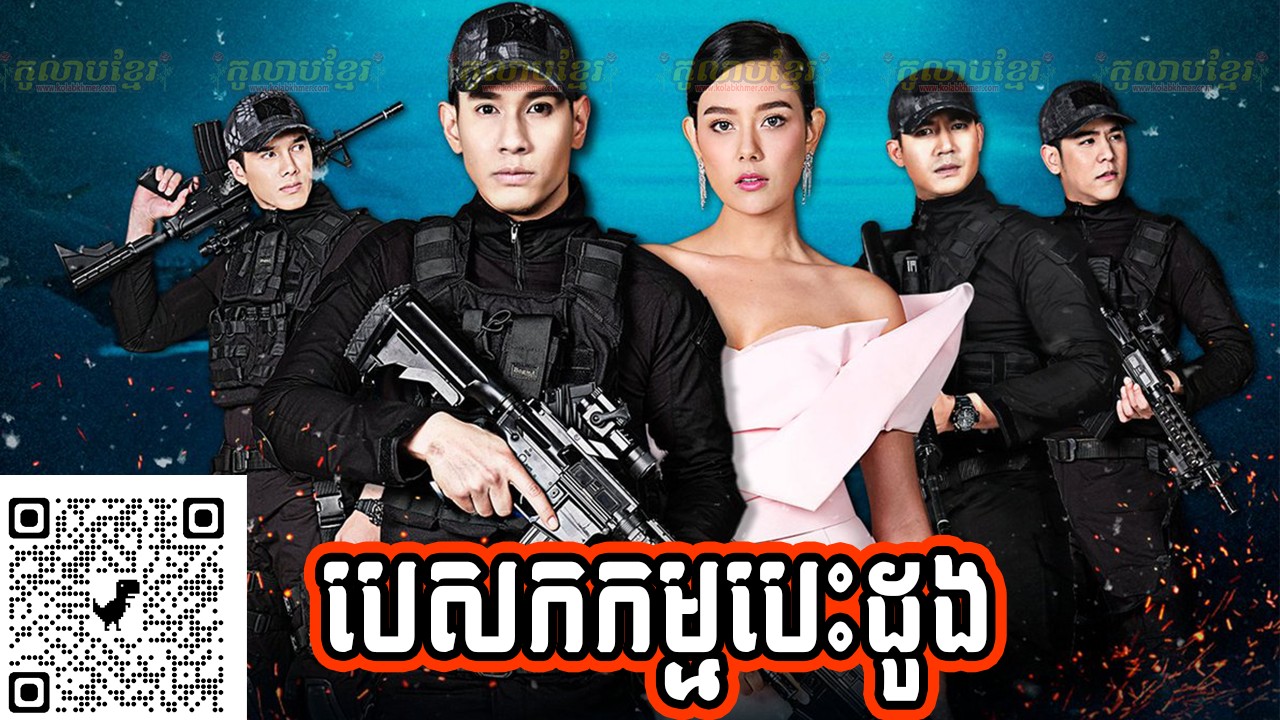 Captain Jinwat Sukplang or better known as Captain Tonkla is a womanizing sailor to his friends. One day someone made a prediction about him and said that will meet his soulmate very soon. The prediction came true a few days later with the arrival of Praewpun. She is, his friend’s younger sister. Praewpun is a writer currently working on her new novel, Ror Ruk Ror Reua. She usually writes romantic novels and is given an assignment by her publisher to write a novel about pra’ek who’s a sailor. Therefore, Praewpin has to travel to Sattahip and seek help from Tonkla in order to do research for her new novel.
Praewpun arrives at the Sattahip Naval Base with her best friend, Neung Natee, whom Tonkla mistook as her boyfriend. Natee is actually a gay man but often time people will mistake him as Praewpun’s boyfriend. However, nothing is too hard for Tonkla, the womanizer. With his heart set on Praewpun at first sight, Tonkla is willing to break up with all his flings for her. How will Captain Tonkla goes about his love mission and his duty to keep Thailand safe?