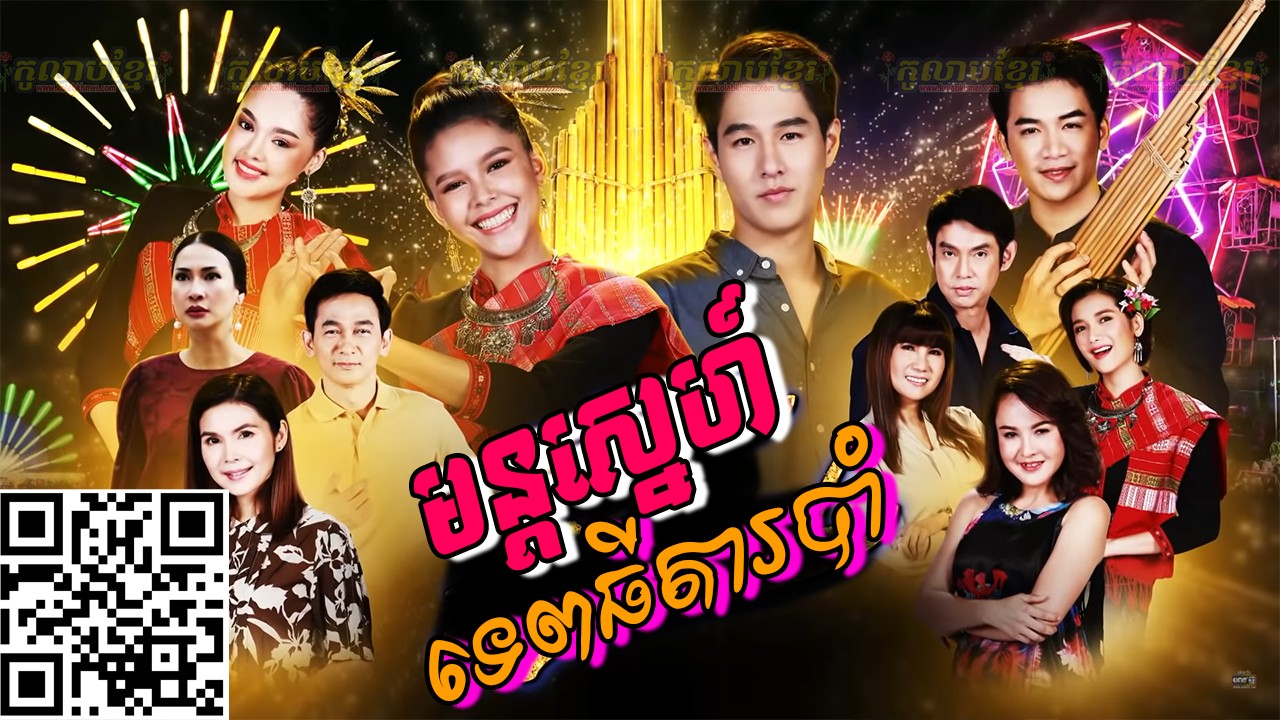 Kasem is the owner of Ruangkao rice company that is established for helping all Thai farmers. He has two wives: Pimpa, the one he loves since childhood, and Duantem, another one he got by mistake. Pimpa just delivered a daughter Buabucha, not so long Duantem also got pregnant. Kasem immediately realized that the child is not his, then he used this chance to get a divorce from Duantem. Unfortunately, a car accident happened and caused him paralyzed, while Pimpa got severely injured and became insane. Buabucha luckily got helped from Thongbai, a disciple of Mae Buala, a famous folk singer and then changed her name to Boonruksa. 22 years later, Pitchaya, the heir of Ruangkao Company, came back from study abroad and found out that his mother Duantem was planning to shut the company down. He needs to figure out any way to keep his father’s company. At the same time, he knew about the accident occurred that year and believed that Pimpa and Buacha are still alive. He, therefore, tried his best searching for them even he had only the sketch. This searching led them to meet with Boonruksa and saved her life. Bookruksa, in order to requite, promised him to help on searching his family members without knowing that she was actually the one he was looking for.