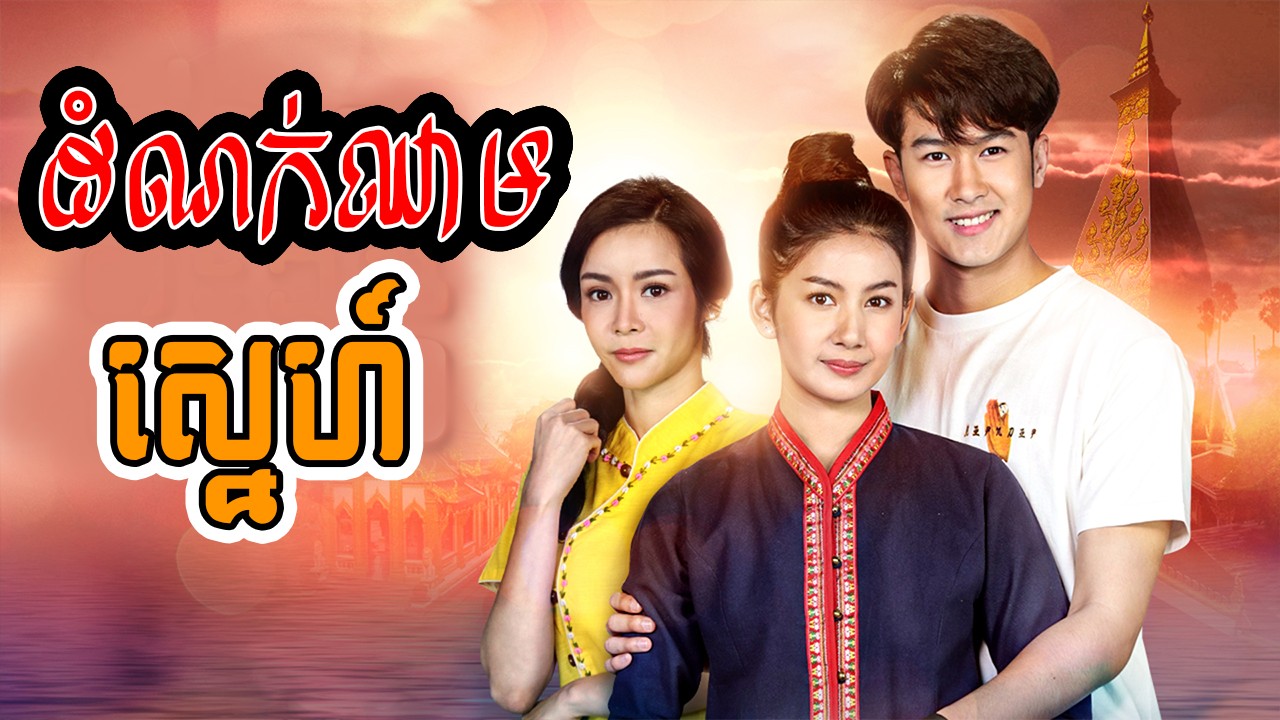 A story of love, jealousy and selfishness from mother to son. Causing a young orphaned father like him to separate from his mother who suffered abuse and amnesia and disappeared. He set out to find his mother. With her, a sister from another lineage, to help until love grows The closer he gets to his mother, the more secrets are revealed. Both the true birth of the mother AND the murderer who killed his father and his benefactor.But that’s not as bad as knowing that the culprit is his unexpected closure. (Source: Channel 7)