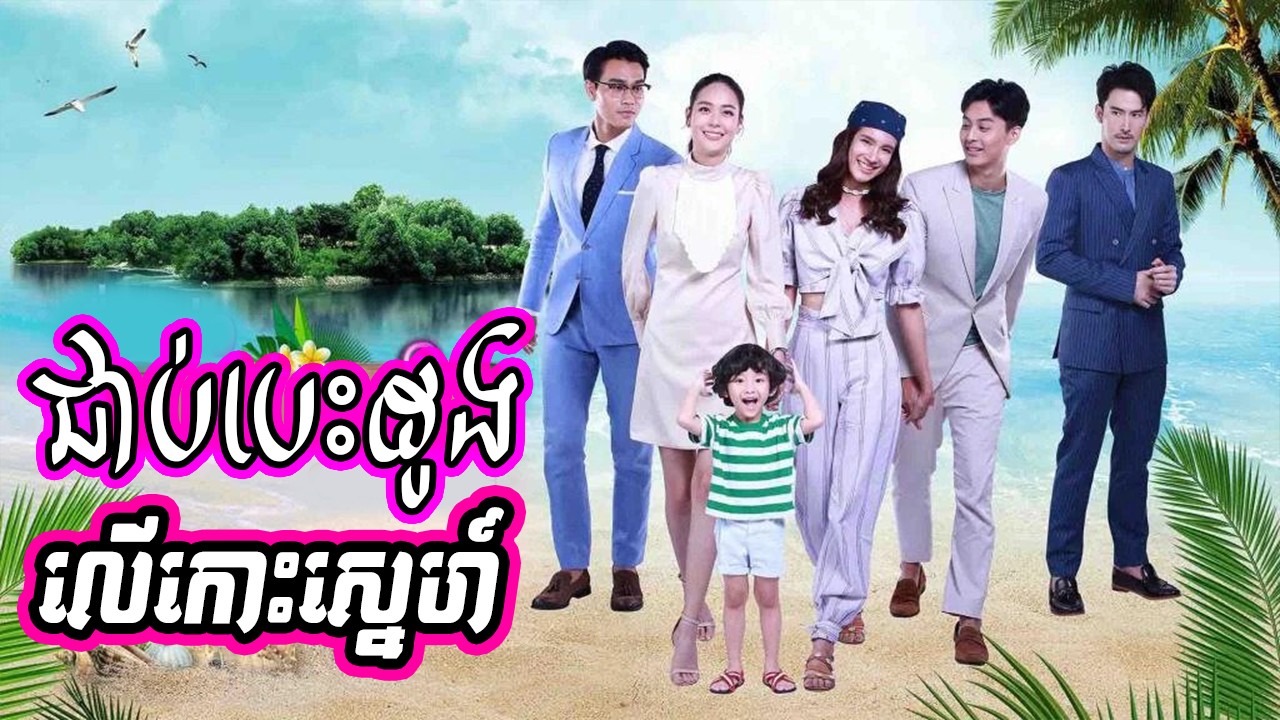 Fakfah is the owner of Baan Mook Lom Rak, a homestay resort, and she’s on the verge of losing her nephew, Jakgrawan / Plawan, to his bad father, Koltheep, and also Baan Mook Lom Rak because Ayakupt’s company, Sirivaree Group, wants the Mook Lom island for their VIP project.
Due to Ayakut’s bachelor ways, his mother forced him to get engaged to Darun, who has a crush on Ayakut’s older brother, Anawin. Ayakut ran away and got mugged by bandits, but got saved by Takom, Fakfah’s people. He thought Takom was a bad guy and pushed him into the sea.
This made Fakfah angry and she was going to take him to the police station, but Koltheep came to threaten her again for the custody of Plawan. Her lawyer, therefore, advised her to get married to increase her credibility. So she made a bargain with Ayakut to marry her for not sending him to the police, which he agrees to. His mother was not pleased; however, he said he’ll use this chance to get information about her island for their benefit; however, they end up falling in love, but Fahfak still has fight for her nephew and resort.