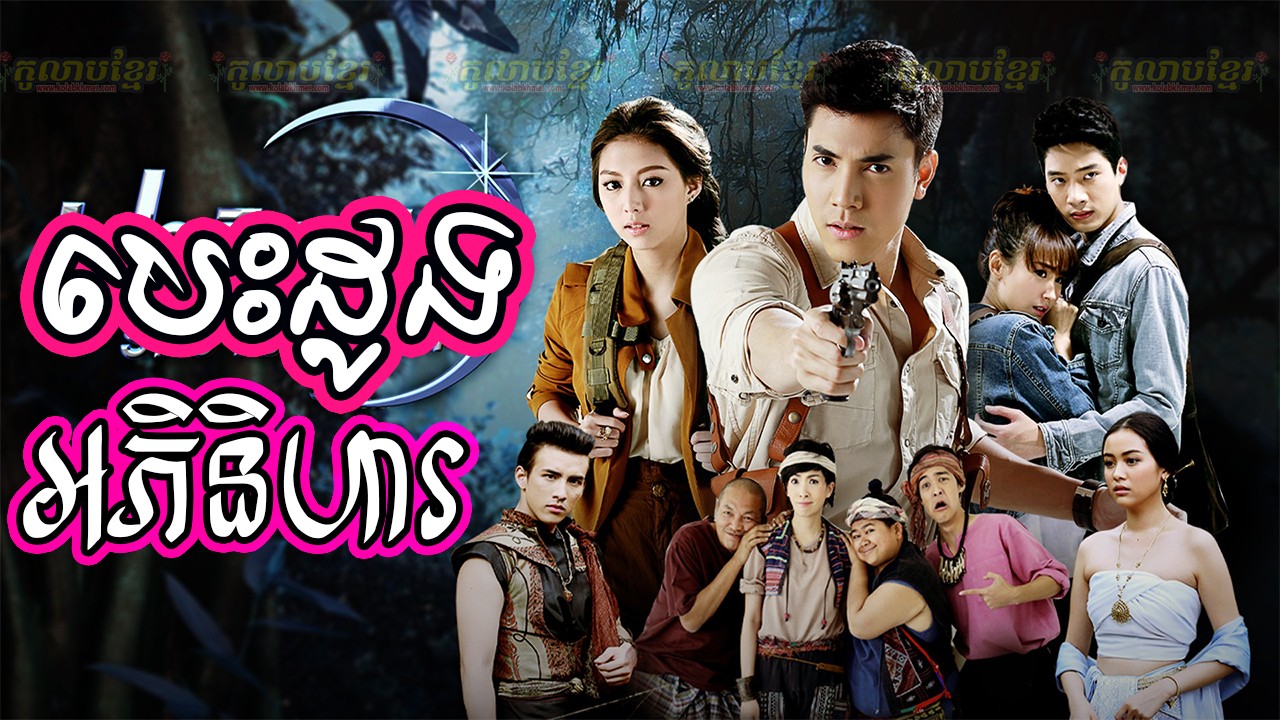 Ai is trying to find her dad that had disappear at a deadless forest while looking for gold. A lot of people say he’s dead, but she doesn’t believe it. So she and her boyfriend Chris went to find Khepana who knew the forest really well.
Khep live with his younger sister Kwan. Both of their parents have died because of going into the forest. When Ai first ask Khep to take her to find her dad, Khep say no because of what happen to their parents and he doesn’t want to risk anyones life. But after a while, he feels pity for her and decided to take her with a group of people. Ai didn’t want her boyfriend to risk his life for something like this so she told Kwan to help take Chris away from the resort so he wouldn’t know. After Chris found out what Ai have done, he hired another person who someone what know about the forest to go with him. Kwan tagged along, of course.
Later, Chris and Kwan found Khep and Ai and the other group of people. They all continued with their journey trying to find Ai’s dad