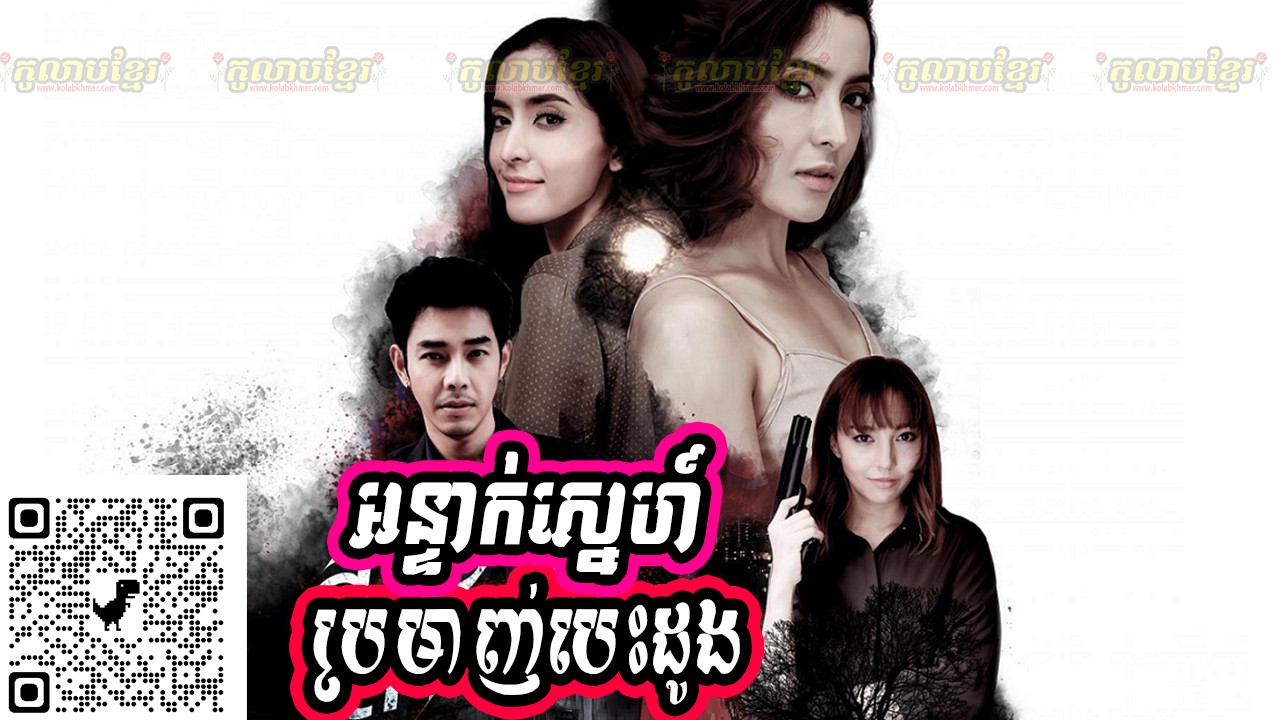 Talay, a young sergeant who has a stigma from her childhood, becomes in charge of a murder case of Tanpol, a well-off young psychologist who is suspected of killing his wife, Piangchan. As she went deeper into this case, she found many irregularities including secrets and love relations as well as threats from the anonymous murderer between those involved in this case including Talay herself. Apart from this duty, both Talay and Tanpol must stand strong against the death that could happen to anyone.